Northern California Chinese Culture-Athletic Federation (NCCCAF) was founded in 2013 and is recognized as one of the greatest Chinese sports programs in the Bay Area. The ShinShin Youth Group participated in the Junior Swimming Championships that was hosted on August 6, 2022 at Dan Oden Swim Complex at James Logan High School.

There were about 60 Championship Games during the event. The athletes were divided by age (ranging from 6-13), gender, swimming distance, and swim strokes. A volunteer team of two were assigned to each swimming lane, and were given the task of using a stopwatch to record the athlete's swimming time for Championship placing and rewards. The judges of the event demonstrated to the volunteers how to use the stopwatch, when to press to start and when to stop, and how to record and report each athlete’s time. On the starter’s “take your mark”, swimmers positioned themselves against the wall or on the start ledge. Competing swimmers would take off after hearing the start signal, and volunteers would promptly click start on the stopwatch.

At first, the assignment of recording times sounded very straightforward since it involved only two clicks. However, since the game was continuous for hours, it required a lot of focus and attention to make sure the time of each round was recorded properly.

2022 is the 20th birthday of the Northern California Chinese Cultural and Sports Association. ShinShin Youth group is very proud to be part of this special Championship event and to contribute our time and efforts towards a successful competition. 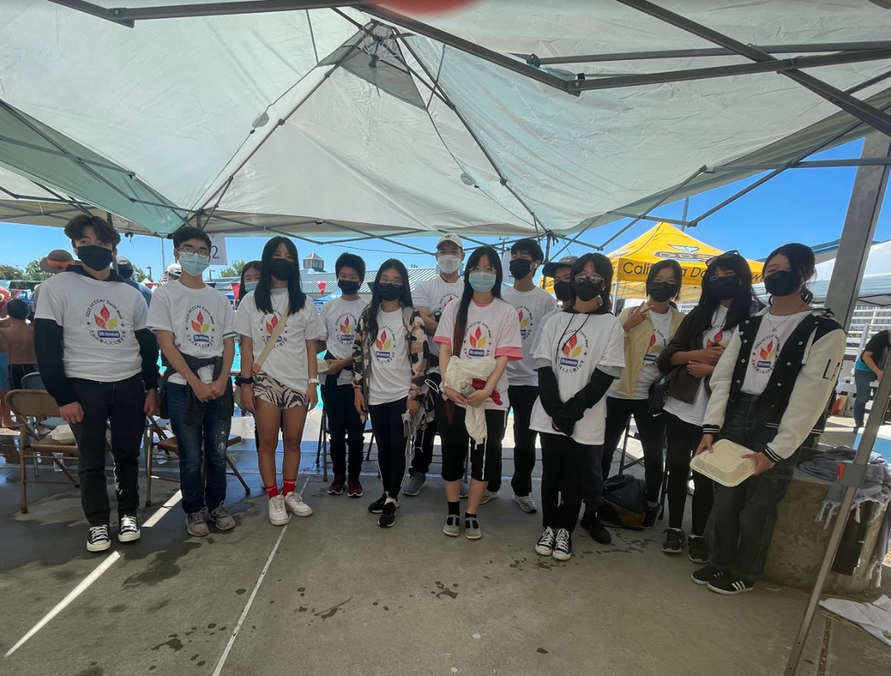 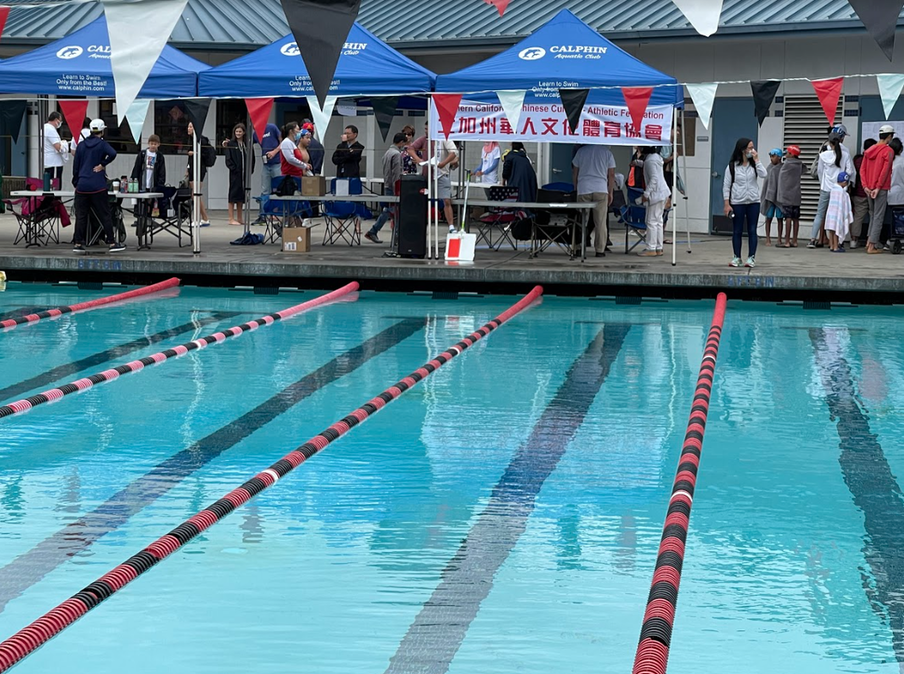 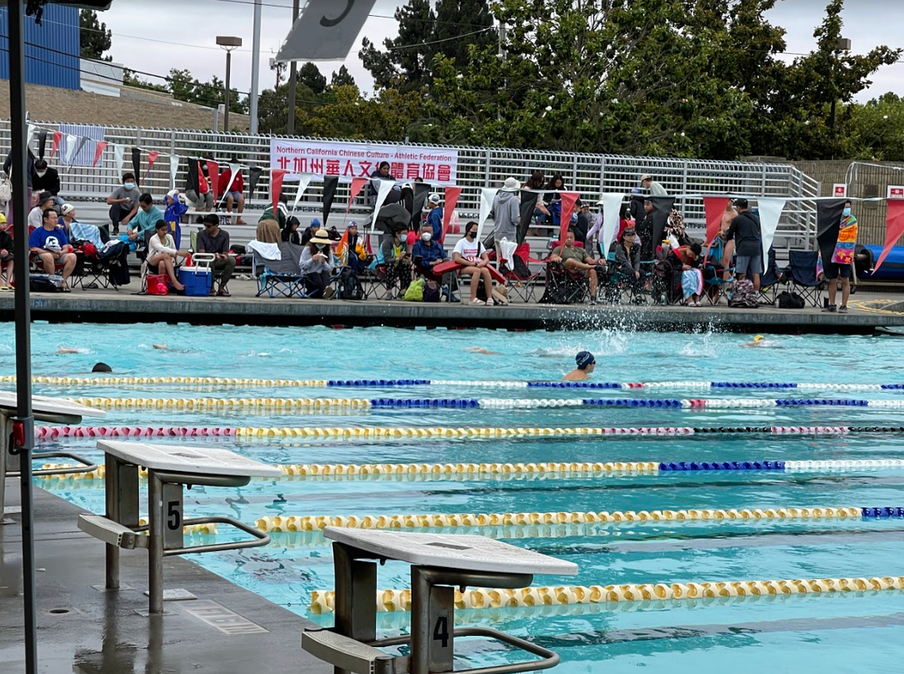